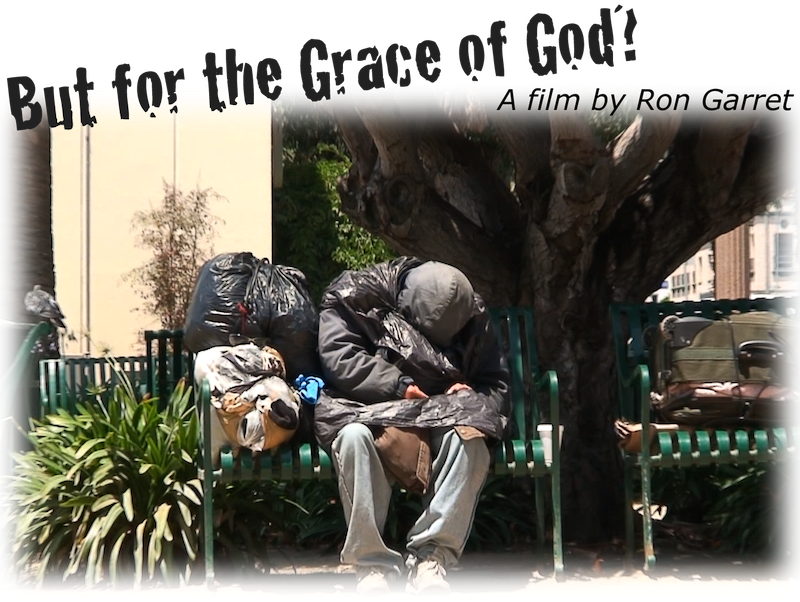 Available on iTunes and Amazon

But for the Grace of God? is a feature-length documentary film about one man's quest to help homeless people get off the street.

The soundtrack includes music by Marina V, Margaret MacDonald and Chad McCann. (Chad is also one of the subjects of the film.)

"But for the Grace of God is compelling, moving and, to me most importantly, instructive. ... No human beings could look at But for... without seeing themselves and friends in the street-people you encountered. To be able to confront us with images that force recognition of our essential "ordinariness" without ever failing to be entertaining is a great accomplishment."

"There is a sweet honesty and directness about the way [he] present[s] the story. Cut it tight and quite entertainingly ... It moves and is moving."

"I was impressed with how he succeeded in gaining his subjects' trust and making them talk freely about themselves. All of them seem to be so comfortable with the process and this tells a lot about his skills as a director and producer. The homelessness problem is a tragic, ignored and neglected one but this movie puts a human face on it and brings it to light."